Chelsea Lynes is the coordinator for the Behavioral Risk Factor Surveillance System and Children’s Health Assessment Survey, as well as the data analyst for the Pregnancy Risk Assessment Monitoring System, at the South Carolina Department of Health and Environmental Control. She writes about the annual meeting over the summer of the Council of State and Territorial Epidemiologists (CSTE) in Boise, Idaho, where the issue of adverse childhood experiences and the connection to food insecurity was discussed.

Children’s Trust, in collaboration with the S.C. Department of Health and Environmental Control, was featured in June as a finalist for the maternal and child health/chronic disease poster award at the annual gathering for the national organization that brings together public health epidemiologists working in the public sector.

The poster was entitled, “Adverse childhood experiences and food insecurity in South Carolina.” 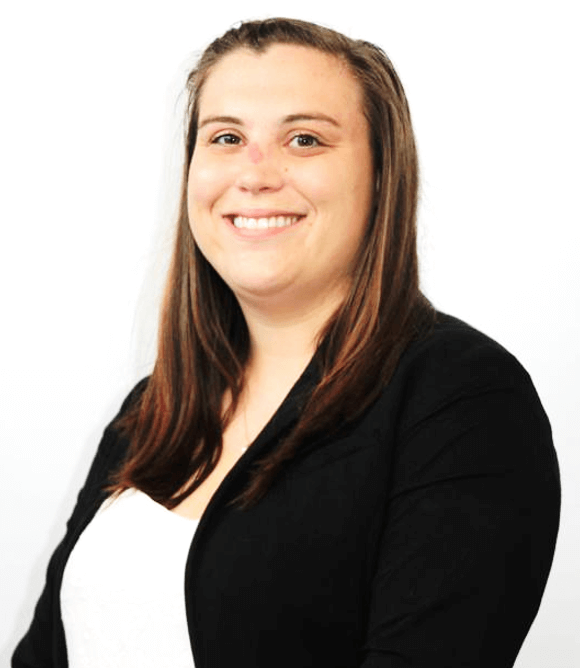 Approximately one in six Americans live in food insecure households. Food insecurity is related to many social determinants of health, including limited access and income. The literature suggests that food insecurity in children may be related to their caregivers’ adverse childhood experiences (ACEs), which include experiences of verbal, physical, and sexual abuse. The aim of this study was to investigate if there was an association between caregiver’s ACE score and children’s food insecurity in our state.

Data from the Children’s Health Assessment Survey (CHAS) were obtained from 2014-2015. CHAS is a call-back survey to the Behavioral Risk Factor Surveillance System (BRFSS). It has been administered annually since 2012 and is weighted to mirror South Carolina’s population of children.

CHAS and BRFSS data were linked, and the sample was restricted to records where the same individual responded to both surveys (n = 1,339). The ACE module on the 2014 and 2015 BRFSS included 11 questions and was funded by Children’s Trust.

The responses to these questions made up the ACE score. For example, if they reported experiencing only one ACE, their score was 1. The exposure was categorized into four categories: 0, 1, 2, and 3 or more ACEs. The food insecurity outcome was from CHAS, defined as ever cutting the size of children’s meals due to limited money for food in the past year (yes or no). Survey logistic regression was used, and adjusted models included the following caregiver covariates from SC BRFSS: depression status, education, and self-rated health.

Poor self-rated health can be a reflection of lower socioeconomic status, which increases barriers to health care, as well as lower self-efficacy in terms of accessing health care. As these surveys are cross-sectional, temporality cannot be established. Other limitations to this analysis, i.e. small sample and lack of dosing, call for further investigation once more data are available.

Although we did not win the poster award, this presentation is a starting point for further analysis of linked SC BRFSS-CHAS data, in regards to ACEs and food insecurity in South Carolina. These surveys are invaluable resources for understanding the health and behaviors about children and adults in this state.