Children’s Trust launched its Empower Action Model in early December as a next step in its statewide Adverse Childhood Experiences Initiative. 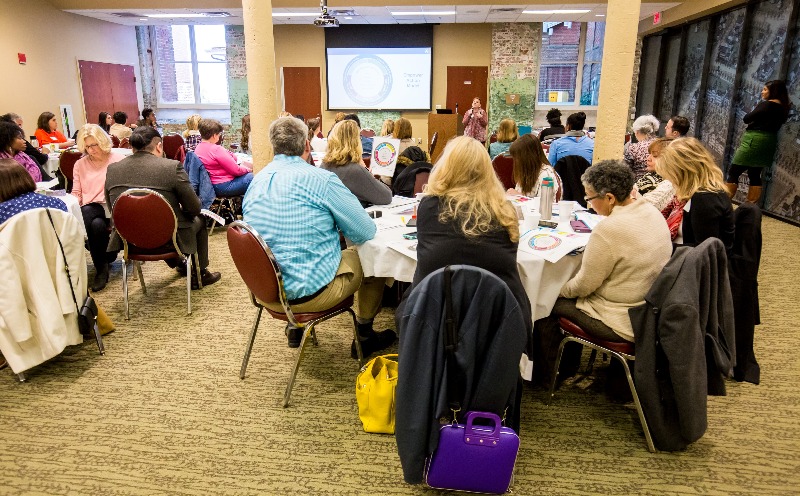 As awareness and support of this initiative has grown in communities around the state, one question keeps popping up: What’s next?

The answer has arrived in the form of the Empower Action Model, a prevention approach developed by Children’s Trust that helps communities across South Carolina put plans into place for addressing and preventing ACEs. This model includes resources for training participants as well as planning guides for local efforts. 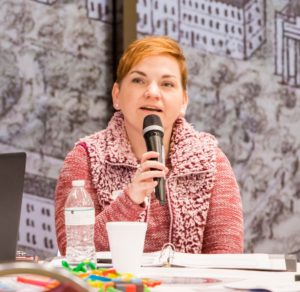 The model was unveiled Dec. 7 at the State Museum in front of ACE trainers and local coalition members with a day-long seminar. Amy Moseley, community coalitions manager at Children’s Trust, said the event served as a good start. The organization, the state leader in prevention of child abuse and neglect, developed the model to give these child-serving professionals, community leaders, policymakers and businesspeople the tools and data to inform their way on local levels.

“The ACE Interface curriculum has given a great outline for the ‘why,’ and now being equipped with additional resources, there are concrete takeaways for participants to put into practice when they leave an ACE training,” Moseley said. “For coalitions, this training helped to give an overview of how this model was developed and how it fits into the overall picture of the South Carolina ACE initiative. The trainers have an integral role to play in creating local, multi-sector action plans that build the conditions for well-being and prevent ACEs.”

The Empower Action Model provides tangible steps to prevent childhood adversity. The model implements protective factors across multiple levels to build resilience and health equity. The model can assist families, those who serve families, communities or coalitions, and policy advocates in developing a plan for action in their respective areas of influence.

The December training provided an update on how to incorporate the model into existing ACE presentations. Children’s Trust staff members led the trainers through the history and creation of the model to how it will be implemented with local coalitions. 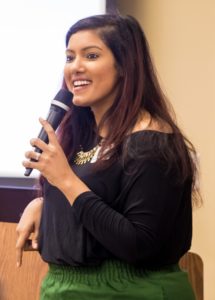 “We were pleased with a great turnout for our first training on the Empower Action Model. We received great feedback from ACE trainers and community members who felt like the model will help them explain what’s next,” Bussells said. “This training showcases the growth and momentum behind the ACE Initiative, and we are looking forward to putting our plans into action in the new year.”

Research shows that children who are exposed to trauma like physical and emotional abuse, divorce, substance use/misuse, domestic violence and mental illness are much more likely to become adults with problems like depression, alcoholism, obesity, heart and liver disease, and decreased workplace performance. By addressing the issues of childhood abuse and family dysfunction on the front end, a multitude of health and social problems later in life can be prevented.

That’s the aim of the ACE Initiative and the Empower Action Model.

“In 2019, ACE master trainers will be incorporating the Empower Action Model into their trainings with newly-developed slides and materials, including individual action cards that give concrete examples of things that can be done to build resilience in everyday life,” said Moseley, who served as a key developer of the model along with Bussells. “Additionally, the Empower Action Model will be piloted with three coalitions across the state to construct a countywide plan for preventing child abuse and neglect and building protective factors.”

To learn more about ACEs or to schedule a training for your community, visit scChildren.org/aces.