Children’s Trust got football season off to a great start. 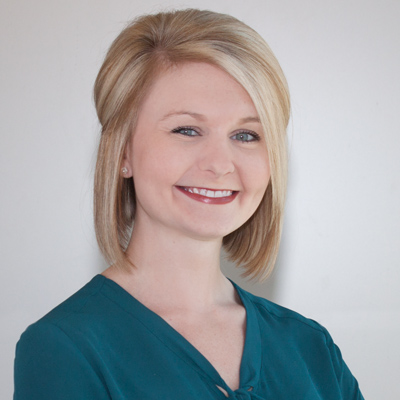 Victoria Busbee served as a coach on the Cheering for Children’s Trust appeal.

During the month of September, our team staged an appeal called Cheering for Children’s Trust that sought to raise $3,000 through the charitable fundraising website CrowdRise.com.

With eight coaches leading the way, the organization was able to declare victory after raising $3,230 ­– 108 percent of the team’s goal.  Adrienne Bellinger, Maggie Oliver, Michael Shirley, Elizabeth Porth, Amanda Strickland, Melissa Strompolis and John Moody joined me on the coaching staff in this successful effort.

Every coach implemented a different solicitation strategy. Adrienne tagged many of her friends on Facebook. Maggie offered incentives and prizes for donations. And I created #burpeesforbucks and did one burpee (a grueling full-body exercise in my workouts) for each dollar donated. That was probably the worst/best idea ever!

We have raised more than money for Children’s Trust, the statewide nonprofit organization dedicated to the prevention of child abuse, neglect and unintentional injury. We also raised awareness of our organization and its mission through social media, which should prove to be invaluable as we continue our efforts to help keep South Carolina’s children safe.

In addition, our partners at Kappa Delta Sorority at the University of South Carolina implemented a CrowdRise.com page as a bonus for Children’s Trust donations during their recent “Shamrock Week.” Through their page, they have brought in $3,782 from this burst of online fundraising. And they keep receiving donations, which is just awesome.

The combined push has allowed us to raise $7,012 over the past six weeks thanks to all of our cheerleaders who contributed along the way.

Now that’s what I call a winning team.