With over 30 years of experience as a judge, corporate lawyer, and board member of corporate and nonprofit organizations, Glenda Hatchett has established a legacy of excellence. A graduate of Mt. Holyoke College and Emory University School of Law, Hatchett spent 10 years at Delta Air Lines, where she was the airline’s highest-ranking woman of color worldwide as a senior attorney in labor/personnel, antitrust litigation and commercial acquisitions. She also served as a public relations manager supervising global crisis management and media relations.

She later served as chief presiding judge of the Fulton County Juvenile Court—becoming the first African-American to serve in that role in Georgia, where she headed one of the largest juvenile court systems in the country. Hatchett then moved on to the nationally-syndicated television show, “Judge Hatchett,” for eight seasons. She’s currently the founder of Atlanta-based The Hatchett Firm, which specializes in wrongful death and catastrophic injury cases and fatal police misconduct cases. She has returned to television with a new show, “The Verdict.”

Hatchett has served on the boards of three Fortune 500 companies – HCA, The Gap Inc. and ServiceMaster Company. 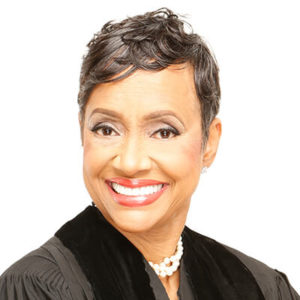 His work includes the use of data, implementation science principles, development of practice models, systematic problem solving, and the direct provision of technical assistance to achieve organizational changes and practice improvements in child welfare. He came to ACF with direct state-level experience as well. During his tenure as state child welfare director in Alabama, he led efforts to reform child welfare practice according to system of care principles. In addition to those positions, Milner worked in the Children’s Bureau to implement and manage the Child and Family Service Reviews of state child welfare services programs.

Milner received his undergraduate degree in political science from Auburn University and graduate degrees in social work from the University of Alabama. He brings 43 years of practice, management and technical assistance experience in child welfare at the local, state and federal levels. 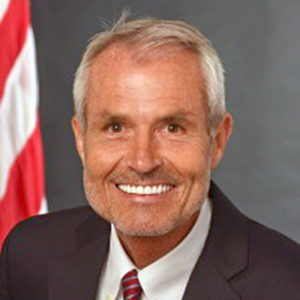 Pediatrician and professor of medicine

A professor of medicine at Tufts University School of Medicine, where he directs the new Center for Community Engaged Medicine, Robert Sege is nationally known for his research on effective health systems approaches that directly address the social determinants of health. As a practicing pediatrician, Sege speaks passionately about positive models for raising healthy children and preventing violence, abuse, and neglect. He explains that the key to preventing violence is to promote resilience, which is developed through strong relationships with family and community.

Sege, a parent of three adult children, calls on personal experience about the joy of parenting while weaving recent studies of children and their parents and lessons he has learned from his patients into his presentations. He seeks to motivate his family-serving audiences to support parents and children in realizing their hopes and dreams. He has appeared in national media, such as The New York Times and NPR, and local media outlets across the country.

A graduate of Yale, Sege has a Ph.D. in biology from MIT and M.D. from Harvard Medical School. He serves on the boards of the Massachusetts Children’s Trust and Prevent Child Abuse America. He has served on the American Academy of Pediatrics Committee on Child Abuse and Neglect. 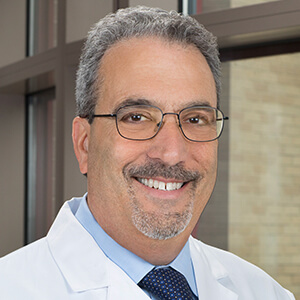 Phil and Emada Tingirides have spent much of their professional lives as officers in the Los Angeles Police Department, Phil as a deputy chief and Emada as a captain. They were recognized as one of Governing Magazine’s Public Officials of the Year in 2015, and they also received the Helene and Joseph Sherwood Prize for Combating Hate from the Anti-Defamation League in 2016. One of the Tingirides’ highest honors was being selected and invited by the White House to be Michelle Obama’s guests for the 2015 State of the Union Address.

These distinguished law enforcement officers served tirelessly for years in their respective positions to break down barriers and build relationships within the Watts community in south Los Angeles through programs that create greater trust with citizens. By implementing a new approach that included the startup of a Girl Scout troop, a youth football team, and tutoring and college scholarship programs, they have gradually succeeded in changing the culture and dramatically reducing violent crime in the impoverished area. Their commitment to finding a model that bridges the gap between police departments and minority communities has led to transformation change and instilled a new sense of hope. Their efforts to reach out have come during a time when relations and trust between law enforcement and communities of color have become a national issue.

A U.S. Army veteran, Phil Tingirides retired as deputy chief this year after a 39-year career with the Los Angeles Police Department, while Emada Tingirides started her career with the department in 1995. Phil and Emada have a blended family of six kids ranging in ages from 16 to 30 years old. 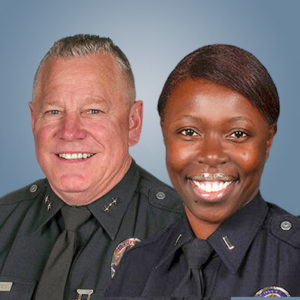 As the president and director of educational training for the nonprofit Global Learning Foundation, the director of Evolved Learning educational conferences, a musical composer and a performing classical and jazz artist, Enrique Feldman possesses many talents that enrich the lives of children. He trains teachers on artistic and holistic-based life learning techniques that help their students improve academic and social progress.

Feldman, who previously served as a professor of music and band director at the University of Arizona, has bachelor’s and master’s degrees in music. He was an original member of Symphonia, a tuba and euphonium ensemble nominated twice for a Grammy award, and his continuing professional activities include numerous publications, outreach with early childhood arts education, K-12 instrumental programs, and keynote addresses at conferences. 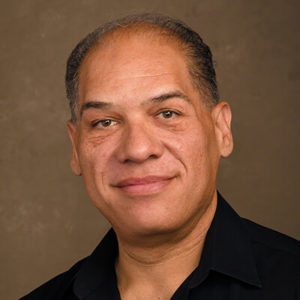 The Rev. Darrell Armstrong is a civic leader, a grassroots community organizer, and a child welfare and family strengthening advocate. Elected as the pastor of Shiloh Baptist Church in Trenton, N.J., in 2000, he is only the third pastor over the last 100-plus years in church history. He was named the 2014 recipient of the Casey Foundation’s Excellence for Children Award, which is reserved for children who were once in foster care. Casey Family Programs is the nation’s largest philanthropic organization wholly dedicated to the eradication of children in foster care.

Rev. Armstrong believes that learning is a lifelong endeavor and a mutual process. His training at Stanford University (B.A. in public policy), Princeton Theological Seminary (M.Div.), and The College of New Jersey (Ed.S. in marriage and family therapy) have uniquely prepared him to be a respected voice in the national and international child welfare and family strengthening communities. He views his calling as a global ministry that works to make families stronger by equipping them with lessons of hope and resilience.

In 2001, he carried the Olympic torch for the Winter Olympic Games in Salt Lake City, a run he dedicated to the nation’s 600,000 foster children. In 2005, he was featured on a national PBS special entitled “Faith and Family in America,” which discussed the role of the church in family services. In 2009, he gave the opening prayer for the U. S. House of Representatives. 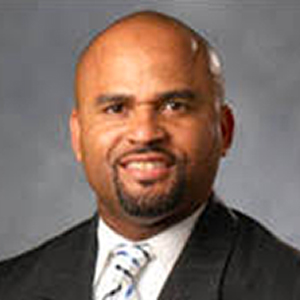