Even the youngest of children can find a way to help those in need. Here’s how two small entrepreneurs showed they have the largest of hearts as they raised money for Children’s Trust. 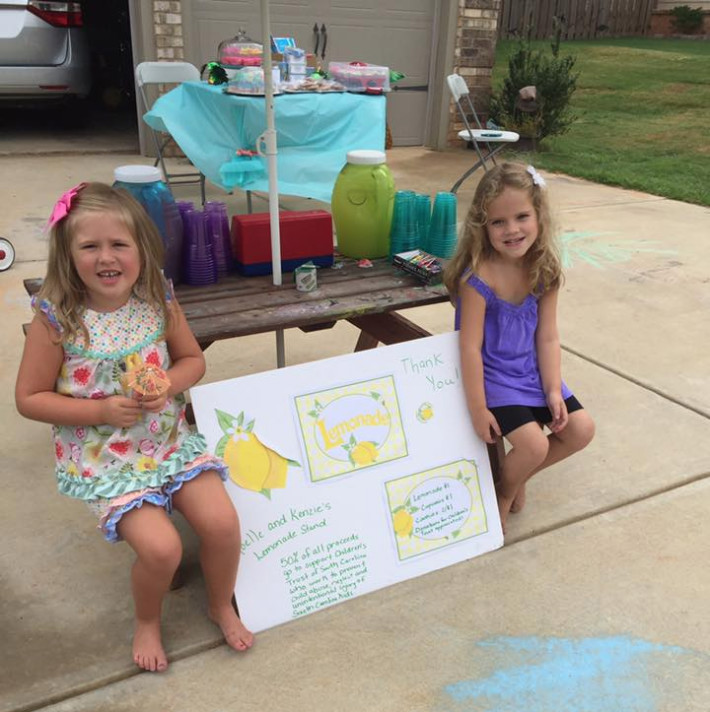 Noelle Cain and Kenzie Gagan prepare for customers at their lemonade stand.

Noelle Cain and Kenzie Gagan were determined to have a lemonade stand this summer.

The pair of 5-year-olds – best friends for the past two years – liked the idea so much that they began planning in the spring during their frequent playtime sessions. They would discuss the need for cookies and treats to go with the lemonade. They made business decisions about which one would run the cash register and which one would make the sign. No detail was too small.

It quickly became evident to the girls’ mothers, Megan Cain and Christie Gagan, that the two enterprising youngsters would not be satisfied until the stand was up and running. The two moms, impressed by the initiative of their daughters, came to the conclusion this venture also could serve as a wonderful learning opportunity about helping others in the community.

“Both of our families have always donated to the communities we live in, and we felt it was important to teach the kids about giving back,” said Megan Cain, the development coordinator at Children’s Trust. 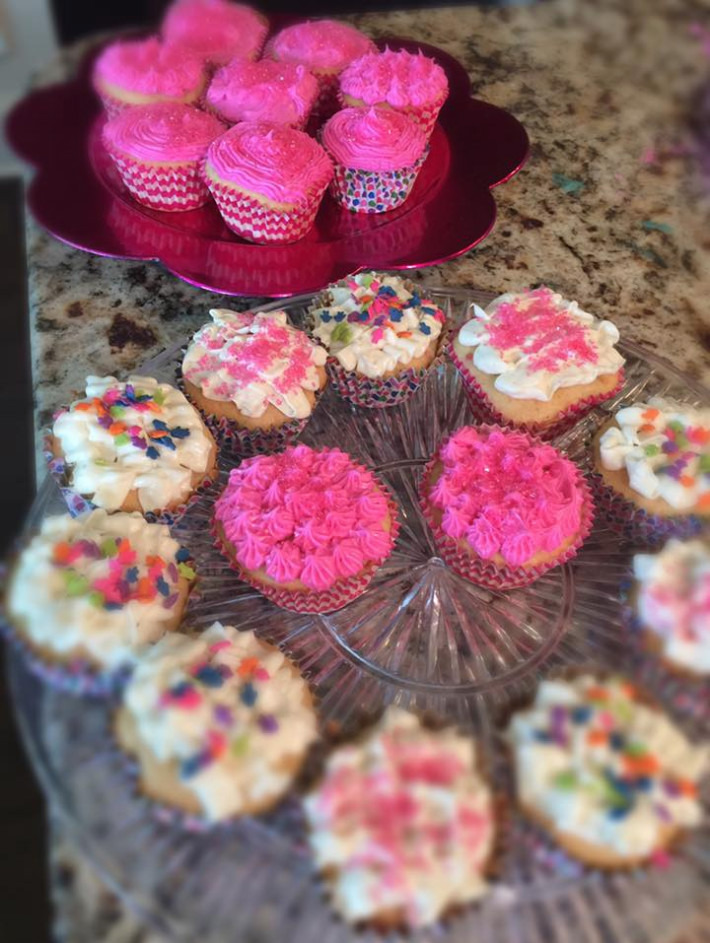 The moms sat down with Noelle and Kenzie and talked about the work of Children’s Trust in preventing child abuse, neglect and injury in South Carolina. When the girls were asked if they would like to donate half of their proceeds to the organization, they responded affirmatively with great delight.

As the big day arrived in July, the girls anxiously awaited their customers in their Lexington neighborhood. Noelle held her stack of Children’s Trust brochures to hand out while Kenzie practiced her sales pitch: “We are selling lemonade to help keep kids safe!”

The turnout for these kids helping kids was an amazing one. Many friends, family and neighbors came out to support the girls and their mission. Noelle and Kenzie were so proud of their effort, which raised $137 for Children’s Trust.

“The experience was priceless,” Megan said. “We plan to work on another project with the girls at Christmas time to encourage their giving hearts.” 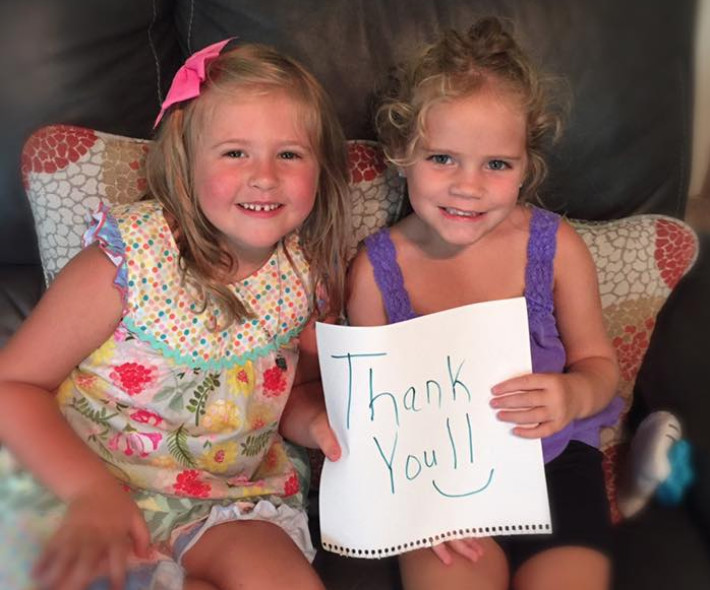 Noelle and Kenzie thank customers for their generosity.